Sitecore 10.1 has been released as the first major update to Sitecore 10, and it brings along a few new features that will be welcome for users and developers alike. Here's a quick summary of some key new features.

Sitecore's Launchpad interface is the starting point for most content authors and admins, and 10.1 brings an updated look. This new design language comes from the Horizon editor and marks the start of a new, light-color theme for the entire platform. 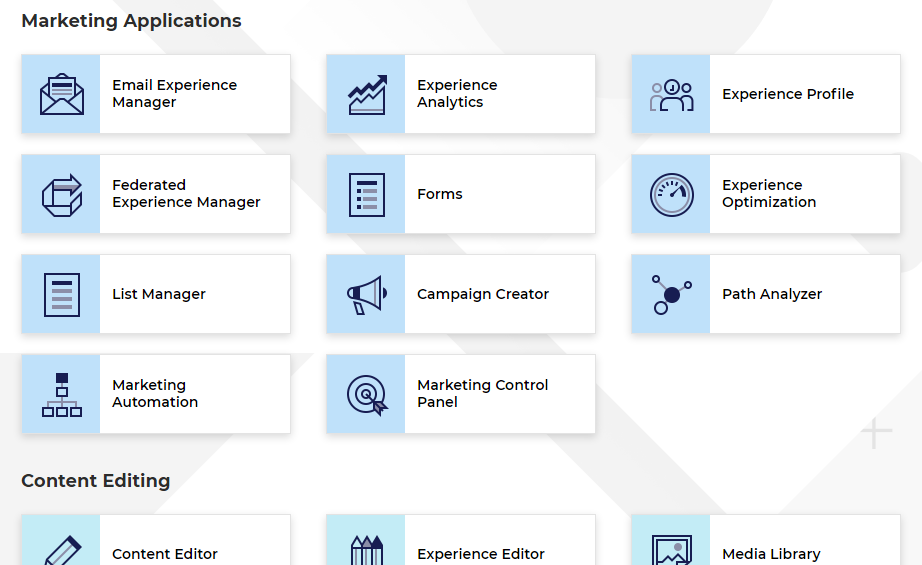 Unfortunately this visual refresh is limited to only the Launchpad, as the rest of Sitecore sticks with the Sitecore 8-era red-and-gray theme. I expect future releases of Sitecore 10 to include additional theme updates across the CMS and a full visual overhaul by Sitecore 11 (or whatever the next version is called).

Sitecore Forms is a great way build web forms for gathering data from visitors and customers. While Sitecore stores responses in the forms database, getting form data to external systems has typically required custom integration. Sending form data to an email address wasn't even built in - until now. 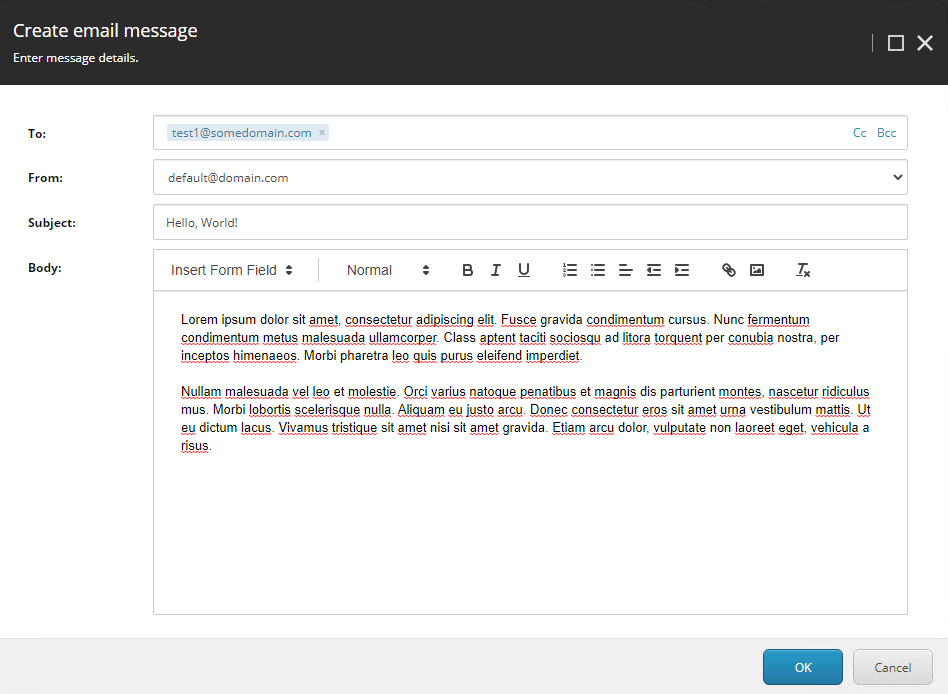 Sitecore Forms finally has a Send Email submit action built in, complete with a message editor that can utilize form fields in the body of the email message. Even better: EXM is not required for this functionality! A few notes on the Send Email implementation:

The CMS-only version of Sitecore became known as Experience Management ("XM") a few years ago, and while it offered a slightly simpler, cheaper option for Sitecore customers, is also lacked many key features of the full Experience Platform (XP) version. 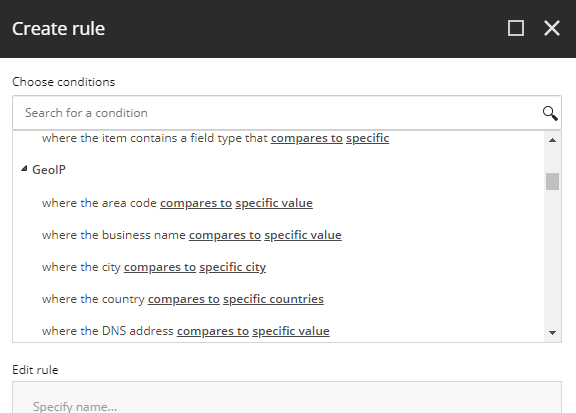 One of those missing features in XM - GeoIP personalization rules - are back with Sitecore XM 10.1.

Bonus Round: a Bunch of Horizon Updates

Horizon is Sitecore's future WYSIWYG editing experience, and 10.1 brings a bunch of enhancements and features to the current pre-release version. These tweaks are small and not terribly exciting (droplink support was just added), which reinforces the fact that Horizon is still a beta product. Bringing support for SXA is a significant feature, however, so it's great to see progress being made.